Yerba mate is derived from a plant called Ilex paraguariensis and the leaves are dried to be steeped in hot water for the purpose of tea consumption. There has been a lot of publicity surrounding this little plant that is native to South America and a plethora of health benefits have been advocated. It is even seen as a potentially superior beverage in contrast to coffee. So, what is the available scientific evidence behind the claims and the health effects of this shrub-derived brew?

It has been suggested that a diet rich in antioxidants from fruits, veggies, tea and yerba matte, may help people who suffer hyperglycemia and are diabetic, by minimizing glycated tissues and vasculature from being oxidized and damaged. 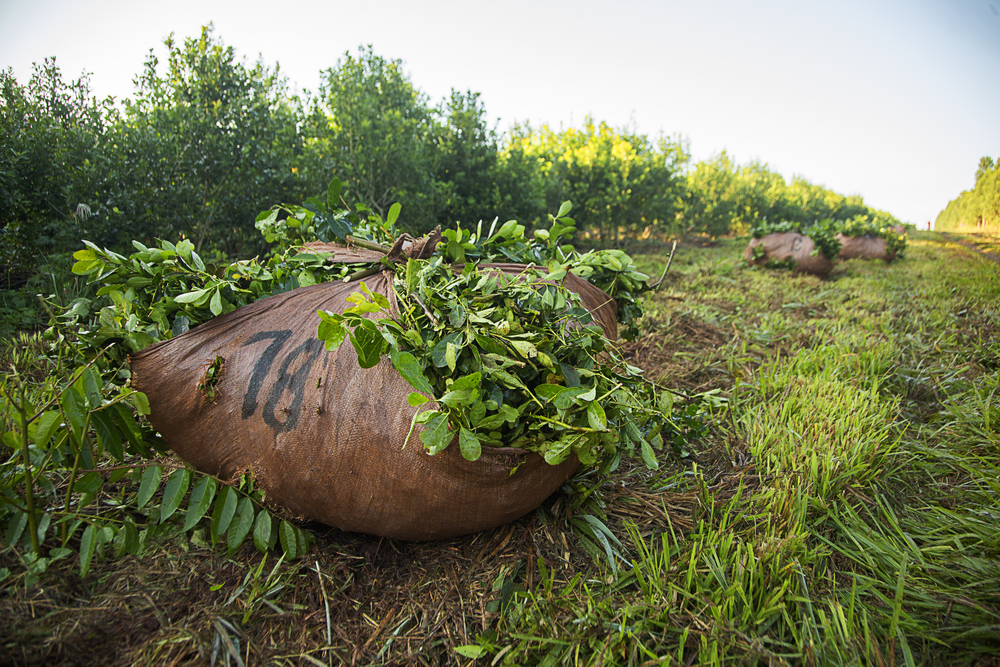 This plant that has been consumed through antiquity and is rife with many health acknowledgments. These acknowledgments include ameliorating Chronic fatigue syndrome, constipation, headaches, heart disease, low blood pressure, urinary tract infections, improving athletic performance, boosting memory, diabetes, obesity, high cholesterol and hyperlipidemia (high blood lipids) among a few others. Some of these health claims do have solid data to suggest its use and will be elucidated. 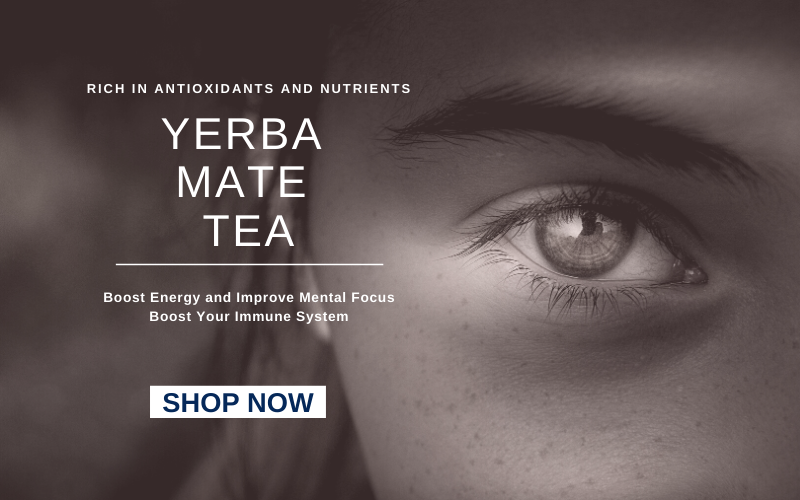 What are the physiological effects and benefits of yerba mate?

Contrary to popular belief, yerba mate does contain caffeine and is quite comparable to coffee. Yerba mate also contains other xanthine compounds, to which caffeine is classified as. These compounds include small amounts of theobromine and theophylline which have stimulant-like properties and so would give a similar spark of perceived energy to the consumer. In fact, caffeine consumption has been associated with an improved athletic and mental stamina and concentration (Mejia, 2007) & (Petre, 2018).

The tea made from these leaves also contain a high concentration of antioxidants such as chlorogenic acid, polyphenols and tannins which are also in tea and wine among other common foods. This high antioxidant concentration is capable of neutralizing potentially dangerous, reactive oxidative species of oxygen and so have potential to be protective against damage to the cardiovascular system. It also prevents oxidation of cholesterol in the blood vessels that leads to atherosclerosis and lowers inflammation.

Antioxidants also prevent injury to genetic material and cell membranes, which enhances cellular integrity and helps to prevent some cancers

It has also been suggested that a diet rich in antioxidants from fruits, veggies, tea and yerba matte, may help people who suffer from hyperglycemia and are diabetic, by minimizing glycated (tissue with attached sugar molecules) tissues and vasculature from being oxidized and damaged as well (Bracesco, Sanchez, Contreras, Menini, & Gugliucci, 2011) & (Mejia, 2007).

Another feature of yerba mate is that it exhibits efficacy as an anti-obesogenic agent and helps to reduce cholesterol as well. It has been shown in preliminary in vitro studies to inhibit the release of the fat emulsifying enzyme called pancreatic lipase, which in effect lowering and inhibiting the absorption of fat and the caloric value of a meal. There is also suggestions that the caffeine content that may help metabolize and oxidize fat, or the presence of a compound found in many different plants called saponins that may have cholesterol lowering effects (Bracesco, Sanchez, Contreras, Menini, & Gugliucci, 2011) & (Mejia, 2007). 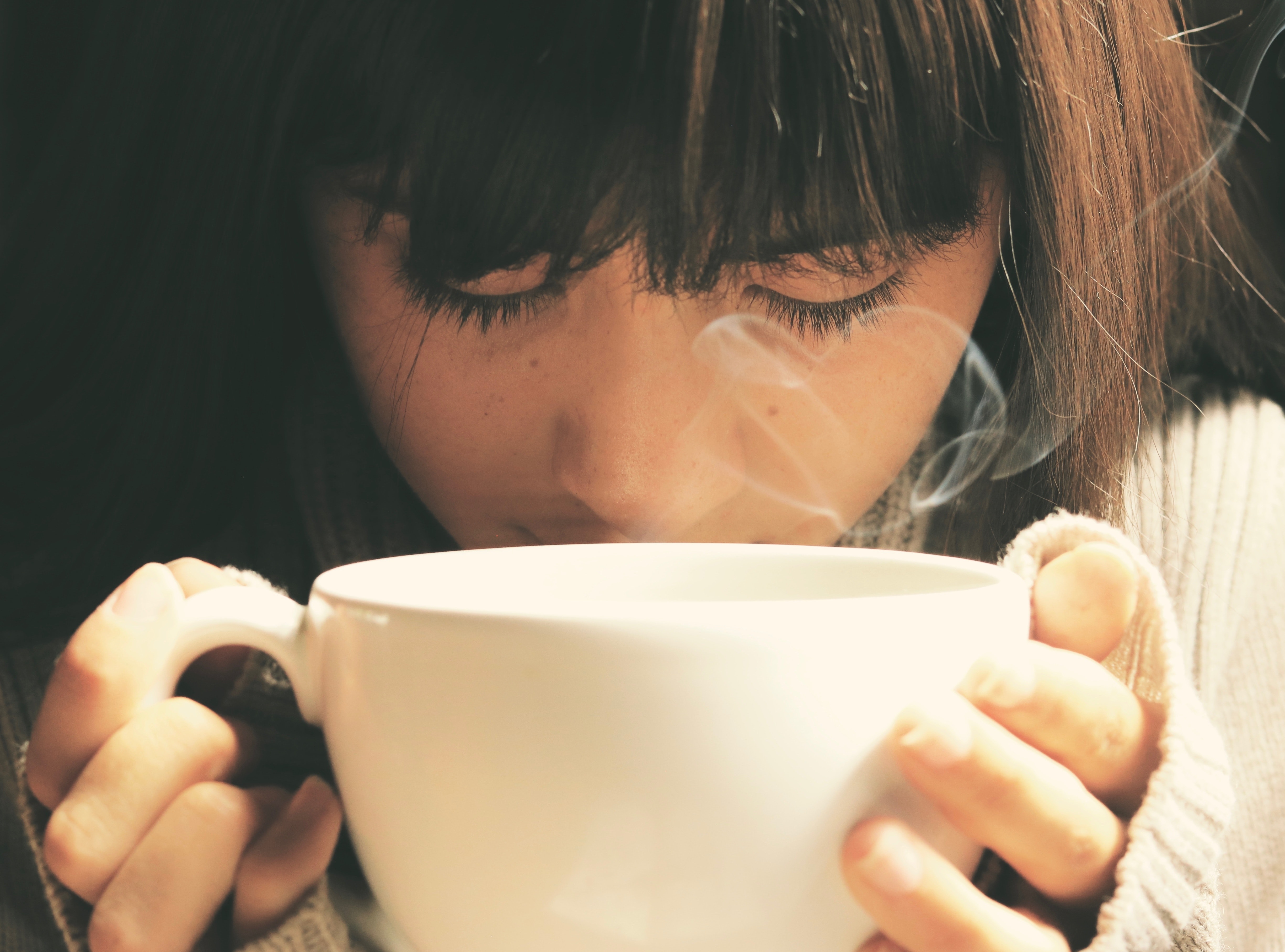 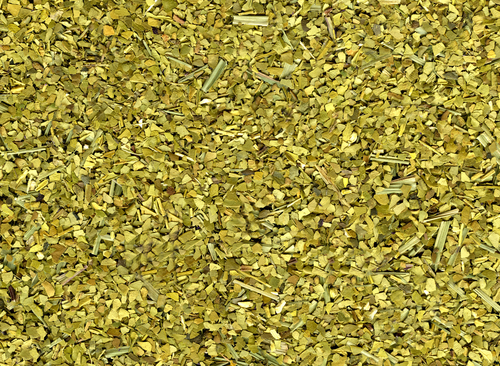 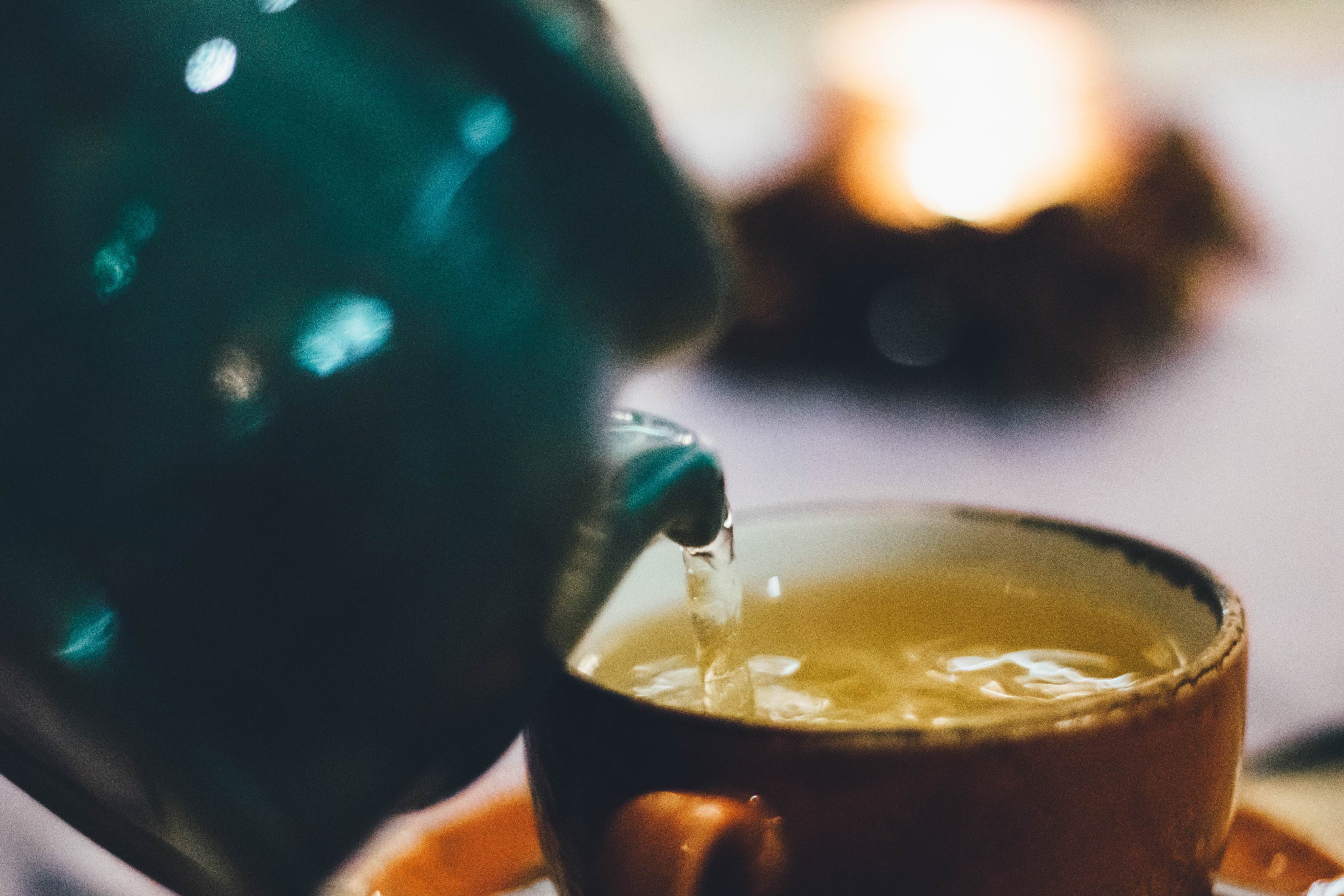 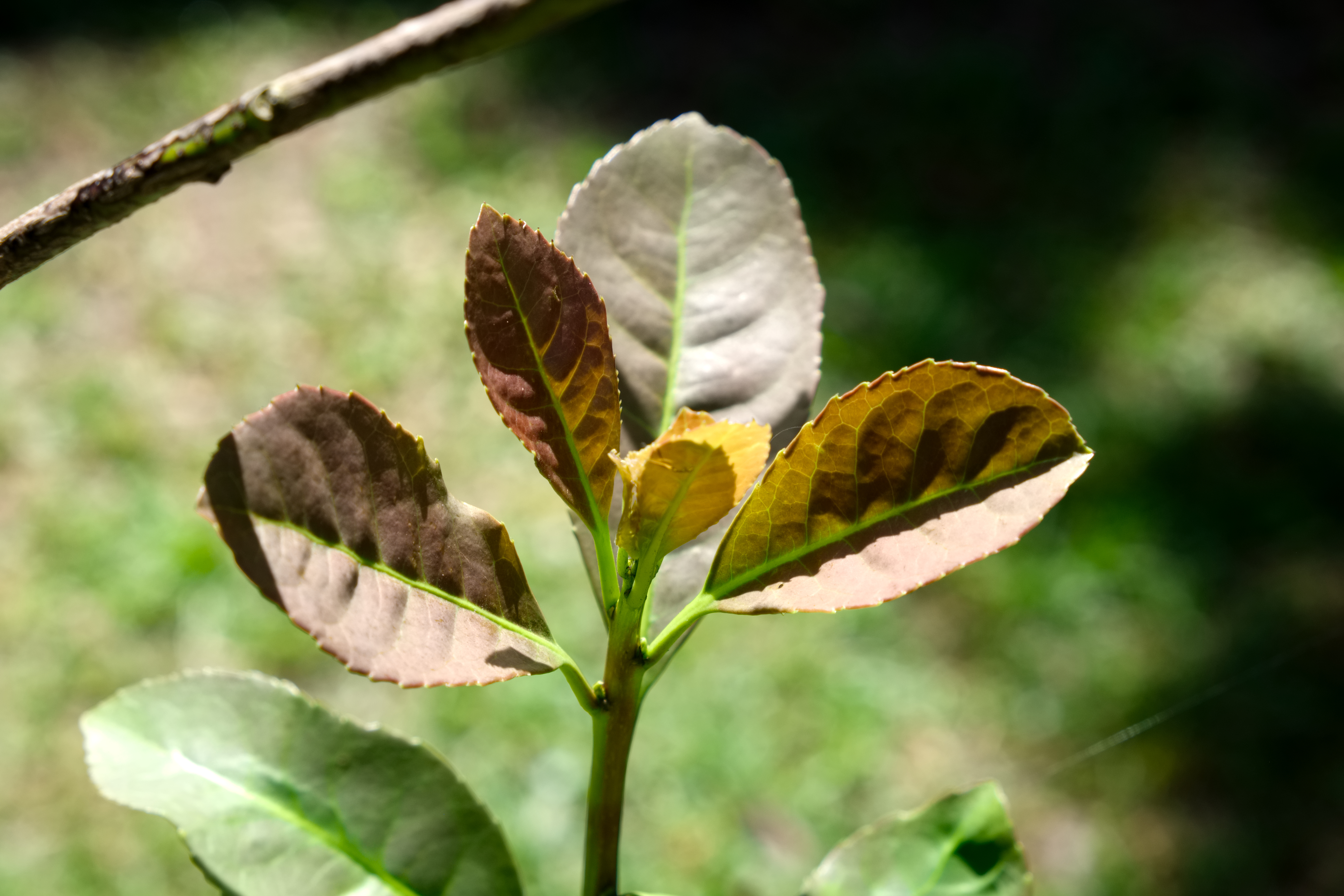 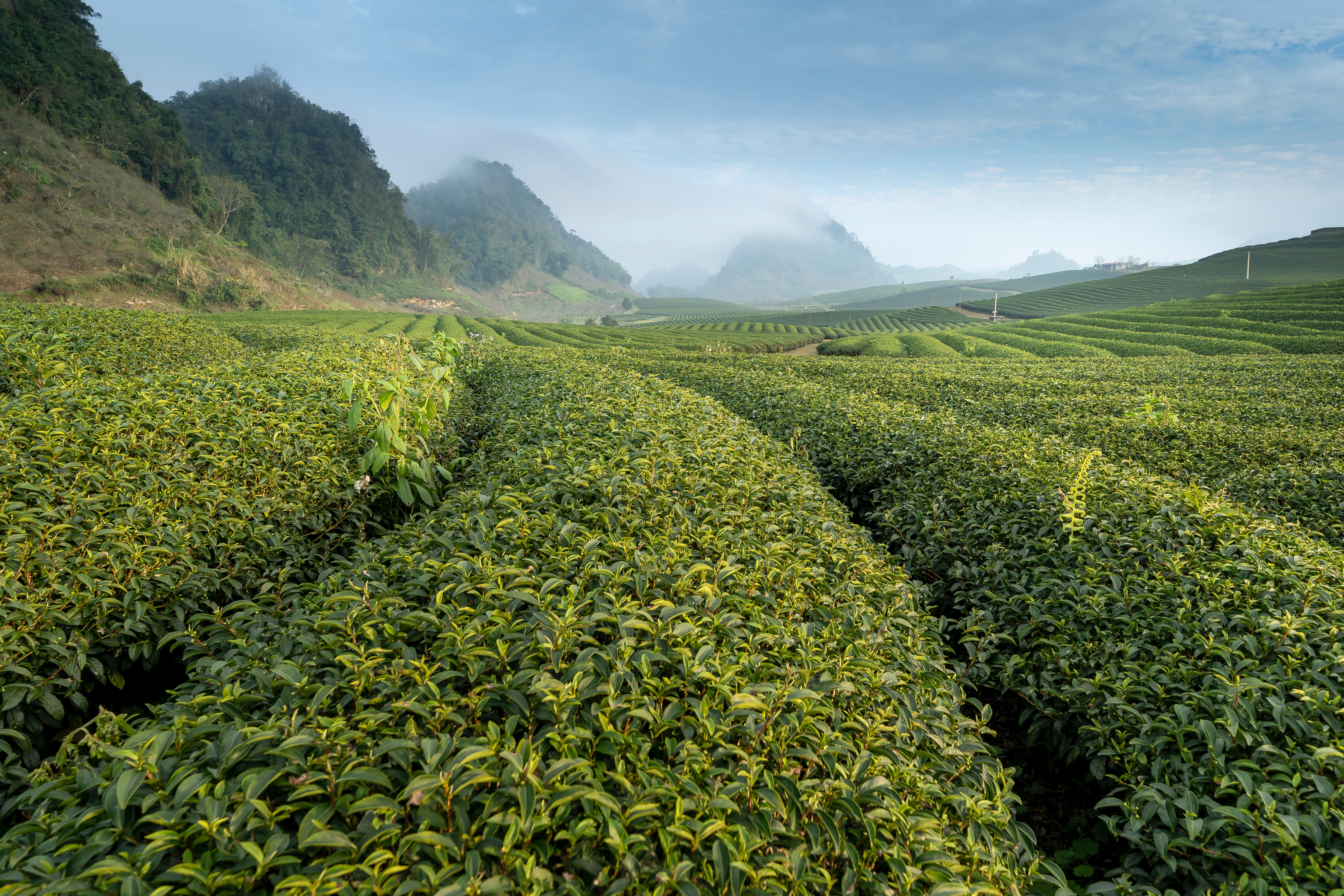 There is some amazing preliminary research regarding the benefits of consuming yerba mate, including benefits to weight loss, cardiovascular disorder and as an antioxidant support.  Additionally, yerba mate can be a great coffee replacement.  Many have reported the need to stop drinking coffee due to medical reasons, and have found yerba mate tea to fill in the void. 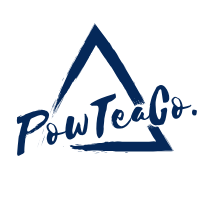 the power tea company
the Power of Tea BLOG, curated by Experts.